Well done to John on his first Boxing match! 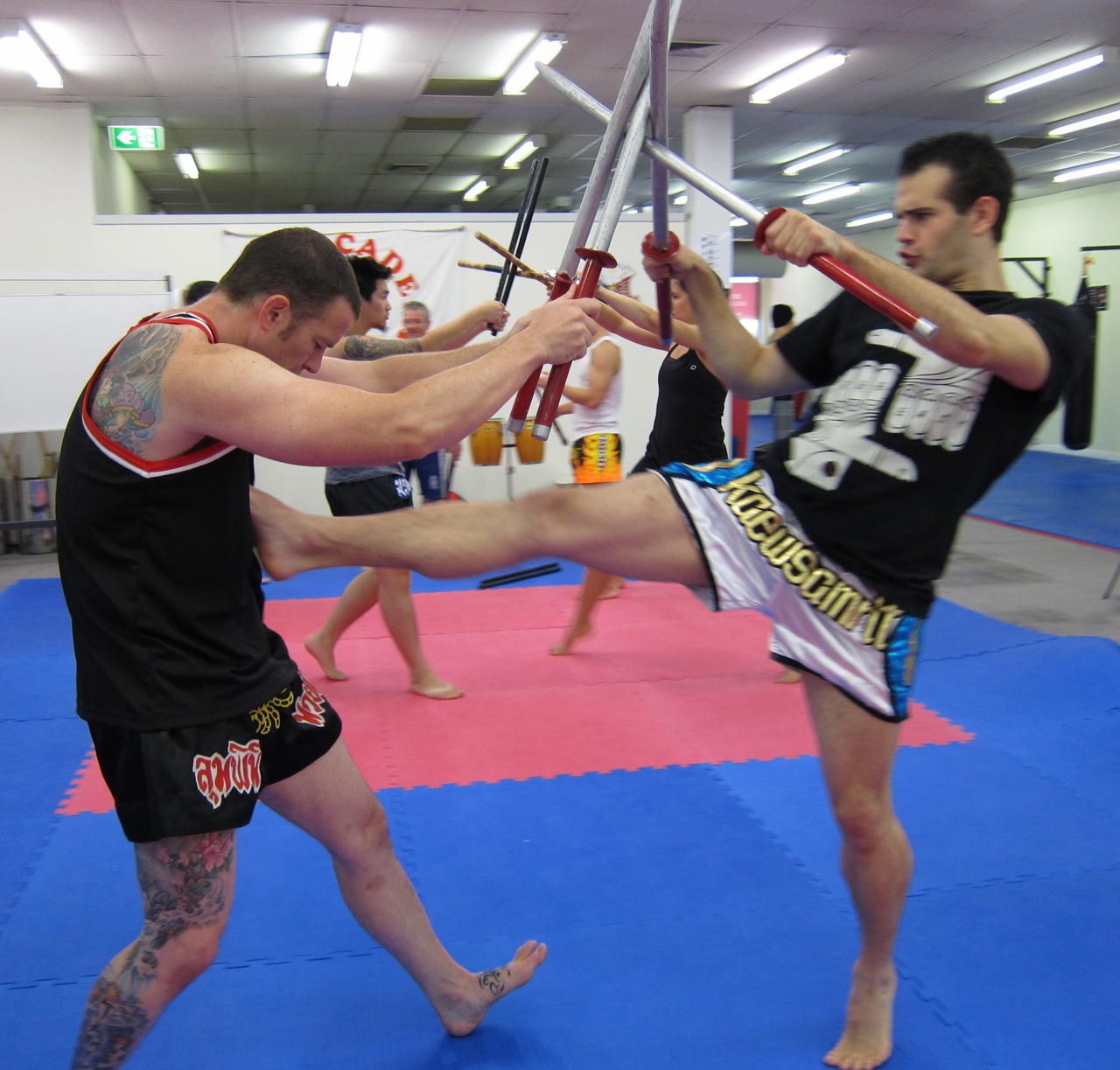 Some of our A.I.M. Academy seminars are based on traditional or classical Filipino Martial Arts, and others have a strong emphasis on realistic street-defence, or Reality-Based Self-Defence.

This time, we focused on the more fun & spectacular aspects of martial arts! 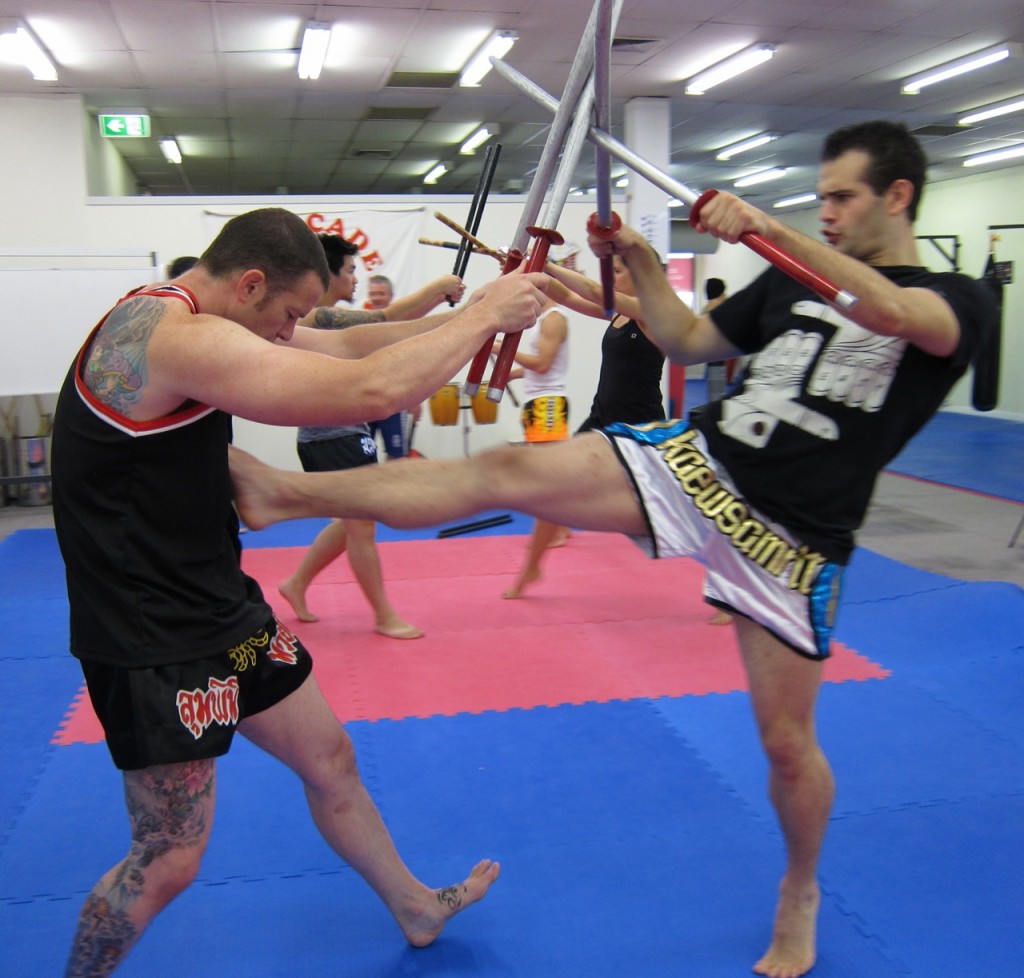 “Thanks once again for an awesome day!

Wes and I have had many years experience in training in the art of Muay Thai but have never been exposed to the ancient form of this art. It was great to learn how Muay Thai has evolved.

Rob, Kacey and Mark were warmly welcoming and made the training engaging, informative and most of all fun!

We are definitely looking forward to the next one and highly recommend it to others.

“I had a great day! The training day was very informative and enjoyable. Everybody involved with the teaching on the day did a fantastic job. The lessons were set out well and flowed into each other seamlessly.

It also reinforced lessons from the last few years about range and distance and the importance of footwork and how to bridge distance effectively.” 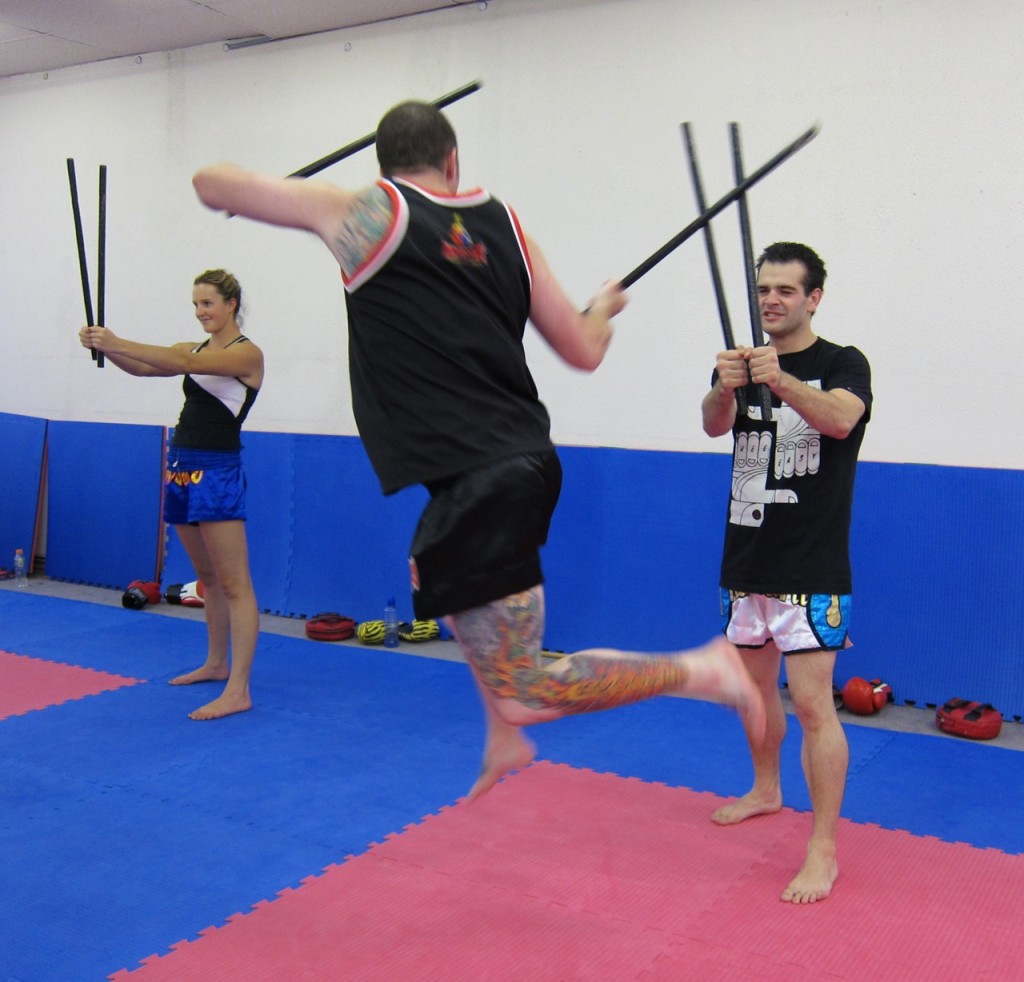 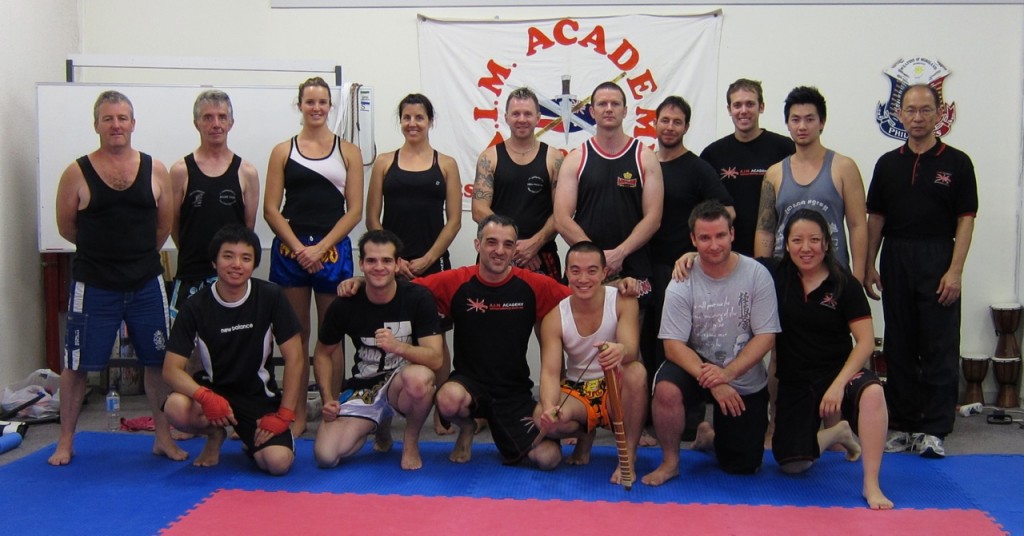 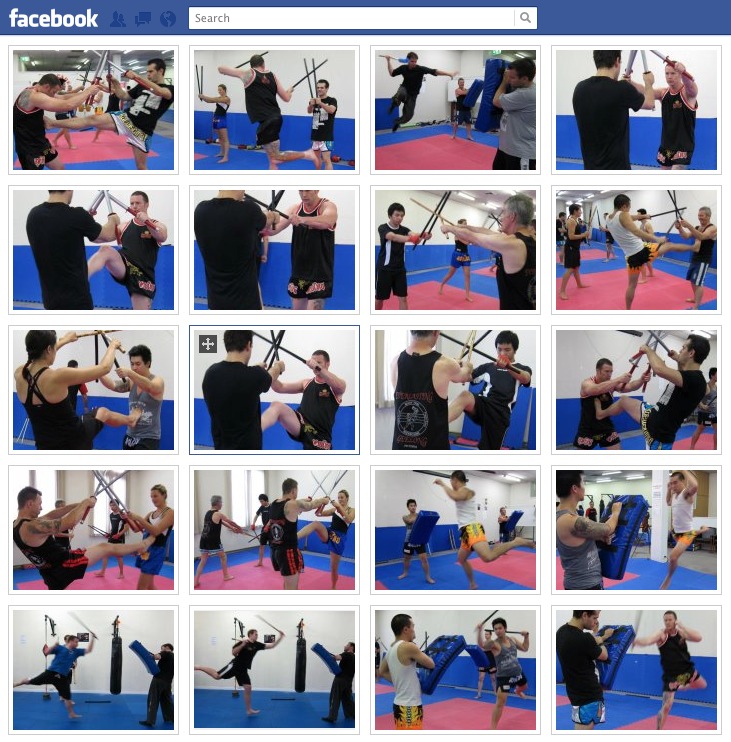