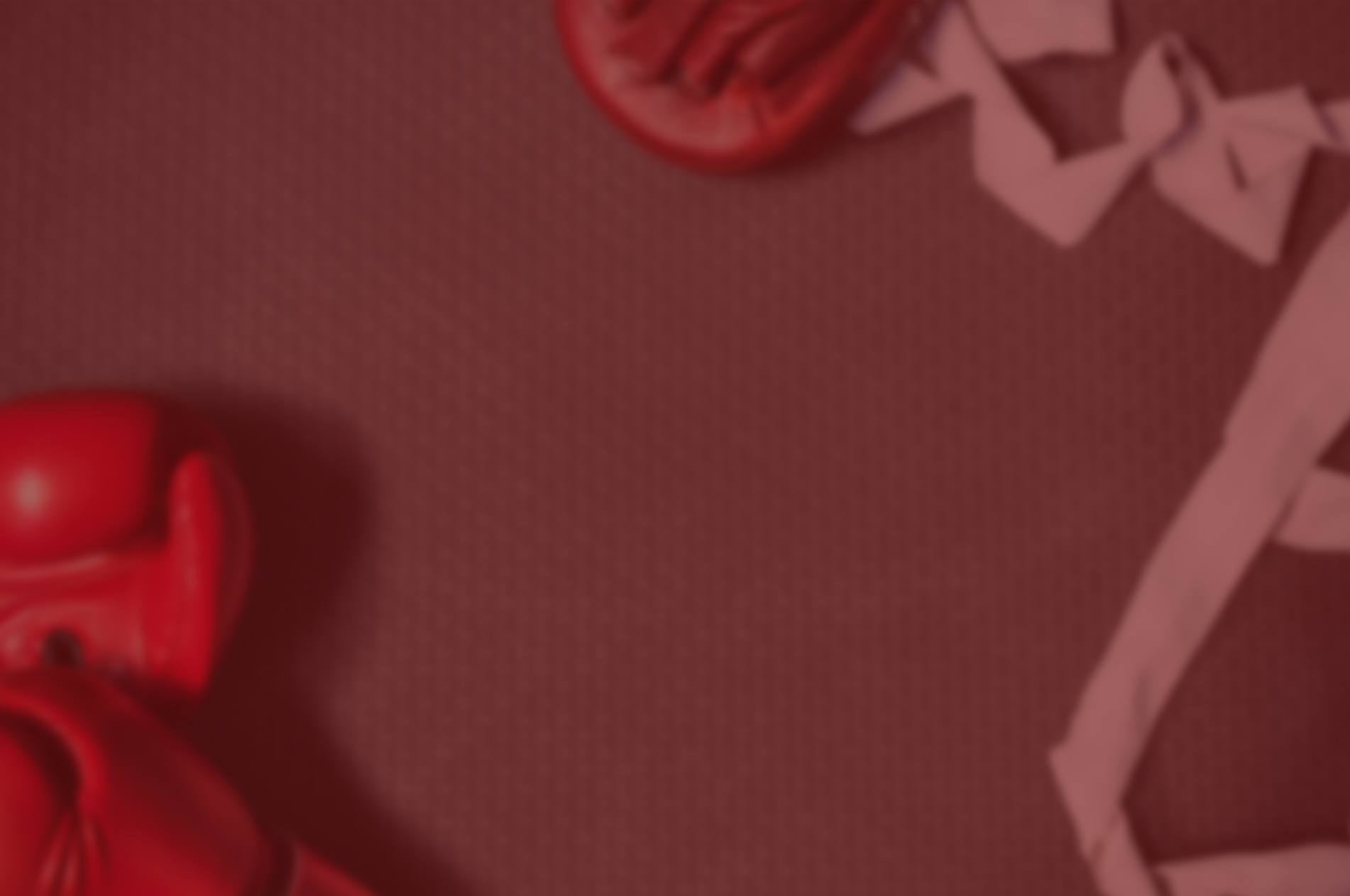 "Absorb what is useful, discard what is not, add what is uniquely your own"

Jeet Kune Do (JKD) Concepts are Bruce Lee's fighting philosophies. JKD encompasses principles that move you towards success in combat, and can be applied to different martial arts styles.

Some of the most common JKD principles include:

At A.I.M. Academy, rather than have a separate class for JKD (which we have had in the past), we now incorporate JKD Concepts into our martial arts training at a more advanced level, especially within our Filipino Martial Arts (Eskrima-Kali-Arnis) training, but also for our more experienced Boxing, Kickboxing & Muay Thai practitioners.

This is due to JKD being more suitable for experienced martial artists who already have a strong foundation in at least one form of martial art.

Some of the teachers & mentors who have influenced our JKD training include: 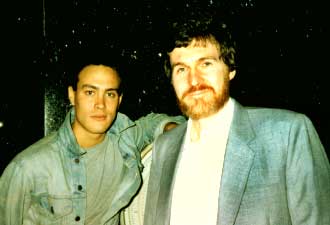