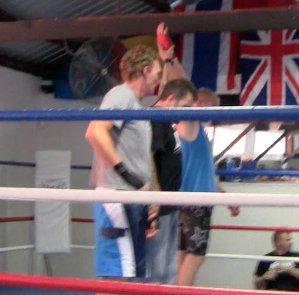 Ross was entered under semi-contact Boxing rules (2 x 1.5 minute rounds) and was matched against Chris Breen from Big Ben’s Boxing.

Ross was super-fit, as well as technically & tactically dominant all the way. He worked his opponent up against the ropes & corners really well, and won by unanimous decision! Well done, Ross!

We also had 3 Members representing our Clayton branch at the Monash University Kickboxing Club, who were entered under Kickboxing rules – Beor Ong, Lee Miles, and Cristoffer Blackhall. All three won their matches too!

Beor did well against a much taller opponent, pushing the pace in the second round to take the win.

Lee also faced an opponent with a significant reach advantage, but kicked & counter-kicked his way to a win.

Cris had a dynamic and aggressive opponent, but held his ground with good technique, and also won his match.

All-in-all, it was a fantastic result, with four wins out of four matches! The guys trained hard and all the hard work paid off!

Thanks to all the Club Members, family & friends who came along to support our boys!

4 wins out of 4! Well done to Ross Barling of the A.I.M. Academy and Beor Ong, Lee Miles & Cristoffer Blackhall of Monash Kickboxing at the Interclub Challenge! You guys trained hard & all the hard work has paid off! Great job!

What is the Interclub Challenge?

The Interclub Challenge is an event where all the different Boxing, Kickboxing & Muay Thai clubs around Victoria get together for a friendly day of sparring (either light-contact or semi-contact).

A.I.M. Academy Members who are interested in participating in Interclubs next year should make every effort to attend this event as a spectator. This will give you an opportunity to see the level of contact allowed, the level of competition, and get a feel for whether it’s something you want to work towards. 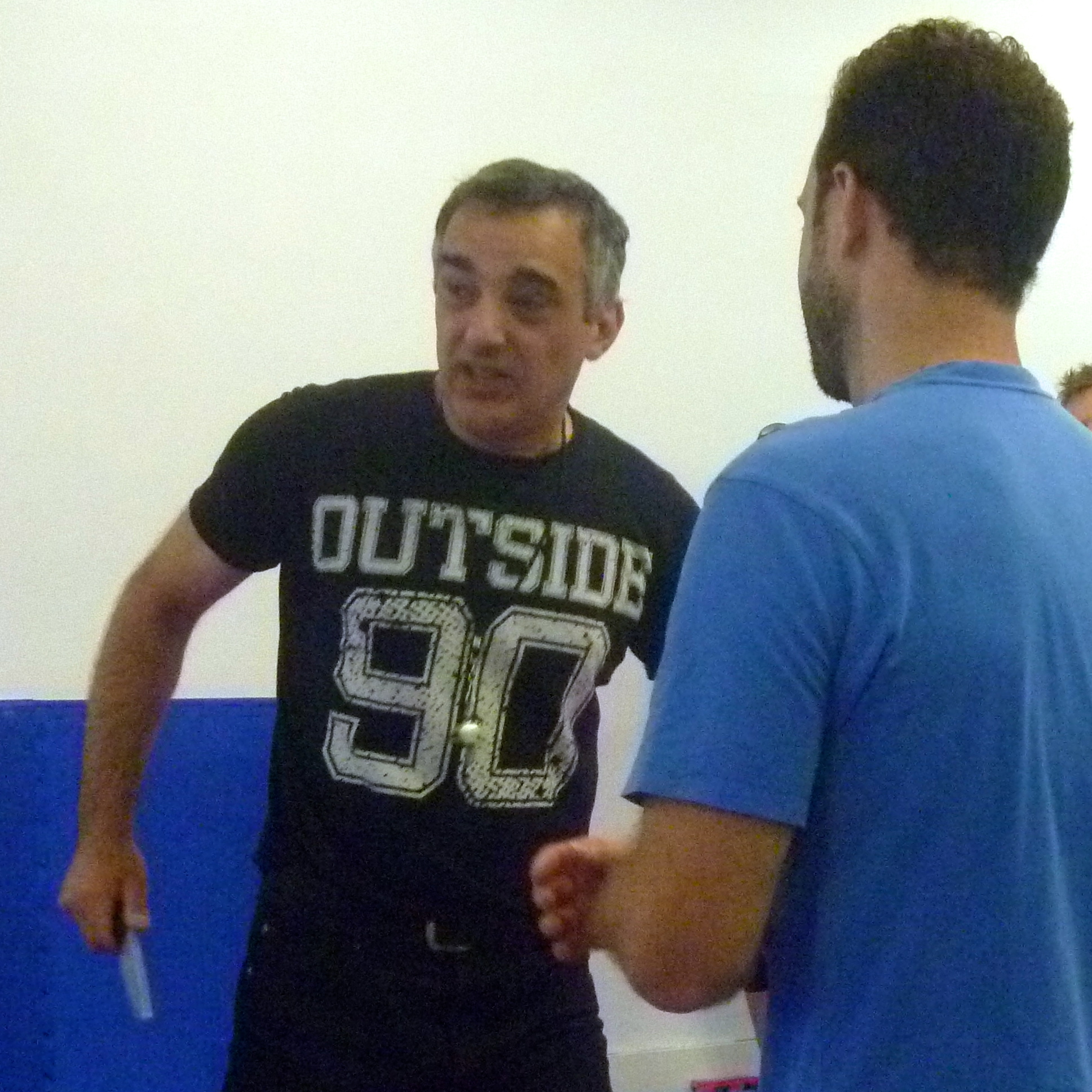 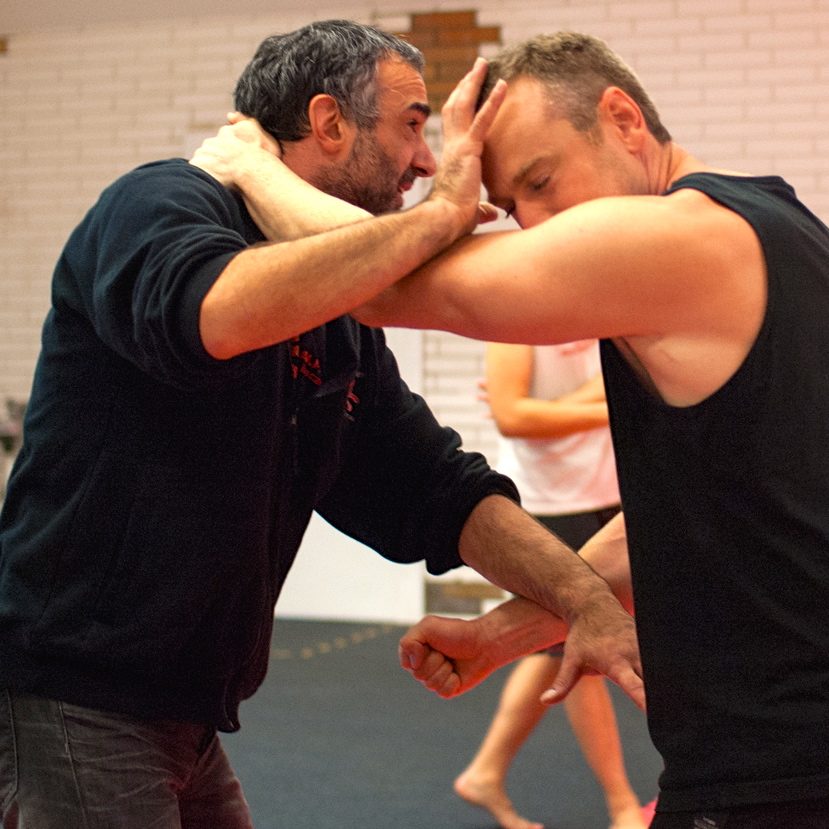 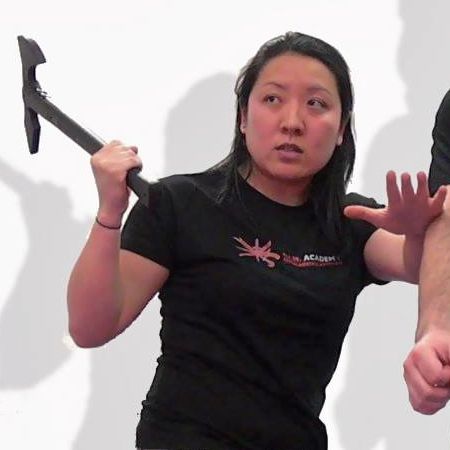