John wins his first Muay Thai fight by first round TKO in Thailand!

John Wins Boxing State Title by TKO in the First Round! 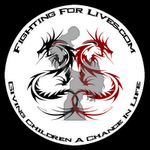 Thanks to everyone who came along to support a great cause & help raise $1,020 for underprivileged kids.

What a fantastic day of training with lots of laughs!! 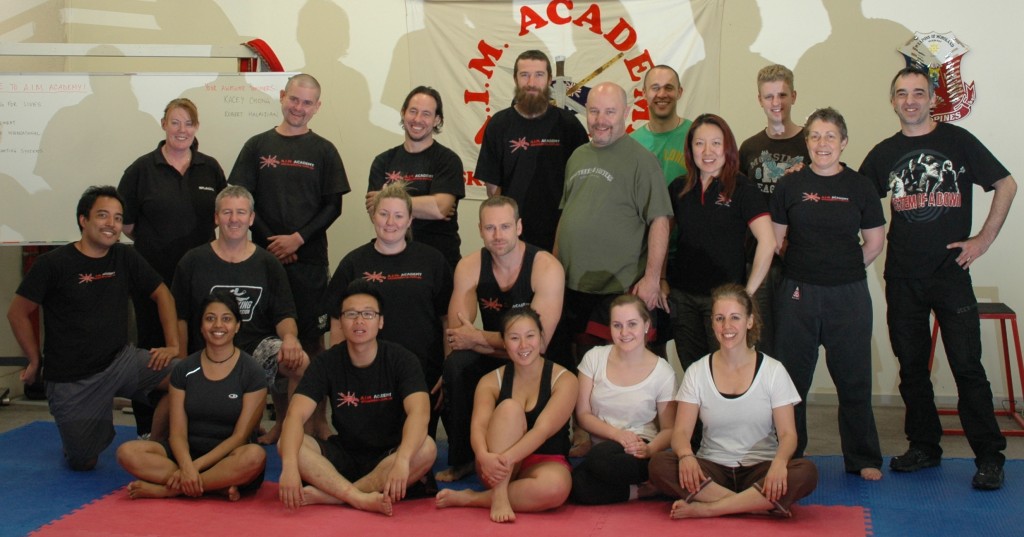 During this 6-Hour Reality-Based Self-Defence Intensive Training Day, we covered topics such as:

– How to raise your state of awareness with various awareness drills

– Defence against knife-attacks, and other edged weapons or sharps, such as bottles, glasses, syringes

– Defence against multiple attackers, such as muggings, gang attacks

Training included technical skill development, as well as pressure-testing (or stress-testing), where participants applied the skills learnt under pressure.

Scenario-based training (similar to role-playing) was also used to create realistic scenes that participants might find themselves in. This creates a similar psychological and emotional response to a real self-defence situation, which allows participants to test the skills they have learnt under a more realistic, yet safe, training environment.

For more photos from the event, check out our photo album on our Facebook Page (click on image below): 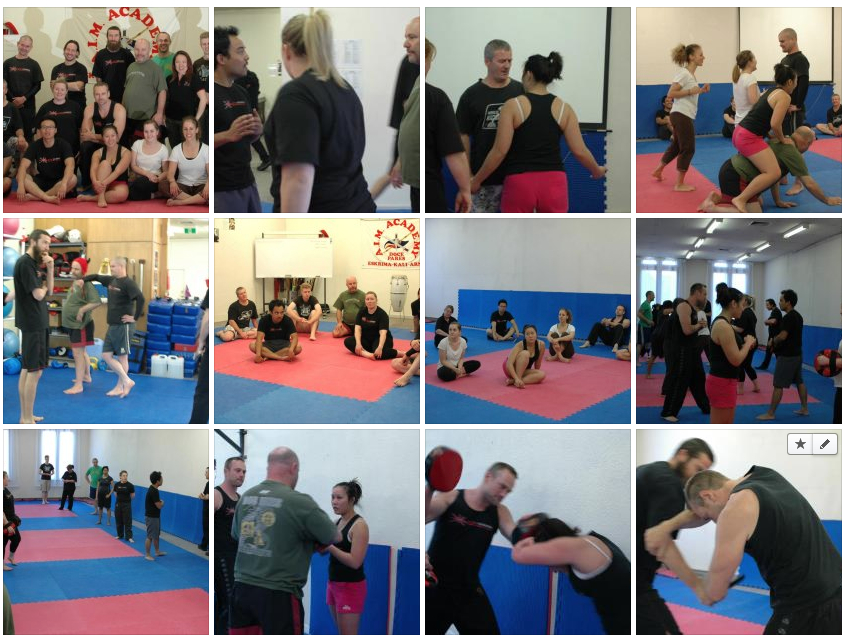 About “Fighting for Lives”

This 6-Hour Reality-Based Self-Defence Training Day is proudly brought to you by the A.I.M. Academy in partnership with “Fighting for Lives”

“Fighting for Lives” is a martial arts-based charity that helps street kids and orphanages in Africa & South East Asia.

This event is part of a global “Fighting for Lives” weekend where martial arts schools all over the world will be running martial arts and self-defence events to support the cause.

100% of all proceeds from this event will be donated to “Fighting for Lives”.

For more information on Fighting for Lives, visit: http://www.fightingforlives.com/